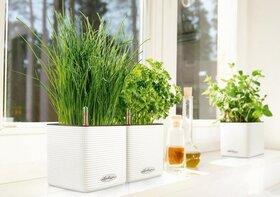 The Best Plants for a Cold Northern Room

Cold northern rooms are considered a rarity, but insufficient heating is more a bonus for growing plants than a disadvantage. It is in such rooms that you can arrange an ideal period of rest for many cultures. And although the level of illumination still requires that you carefully select candidates from among shade-tolerant and shade-loving varieties, cold northern rooms cannot be called complex in gardening.

In order to select plants for cold northern rooms, you need to consider two main factors:

Cool northern rooms are an ideal environment for plants which are difficult to grow in living rooms with ordinary temperatures. All cultures that require cool maintenance during their rest period, or other definite period, of development will gladly settle here. Sometimes a decrease in temperature is necessary for plants during flowering, and not vice versa, like cyclamens, rhododendrons, chrysanthemums and gerberas. But most of the cultures that can be called real stars in the design of northern rooms are plants that cannot be kept in other rooms of the house under the normal conditions during their expressed stage of complete or almost complete rest. 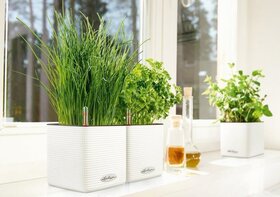 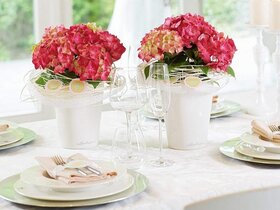 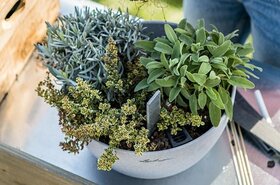 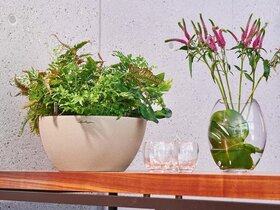 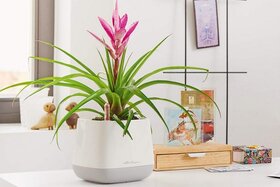 To find plants and popular indoor pots more suitable for the design of cold and cool rooms, one should search among the wide variety of shade-loving and shade-tolerant species. The specimens most recommended for growing in rooms whose windows face north and are colder than other rooms in the house are from the subtropics. People from the humid subtropics do not typically grow plants in northern rooms and need to acquaint themselves with an assortment of plants found in the natural settings of the drier subtropics - American, Australian, Mediterranean endemics and plants from South West Africa. 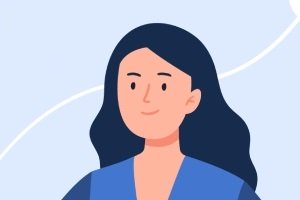 Margaret Wilson
I'm a Content Editor and a Brand Contributor with a focus on the gardens and lifestyle. I write articles for Getpotted.com where I cover flower pots, plants and other subjects
Back to List
Maybe you will be interested 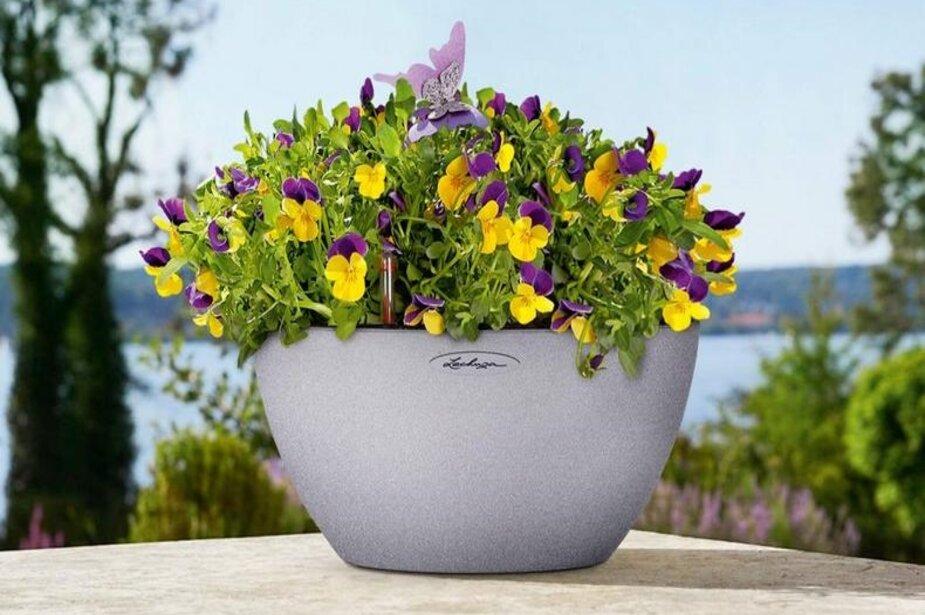 7 Secrets of Container Gardening
We’re excited to share with you the small secrets of creating a beautiful, fragrant, stylish container garden.
Read article 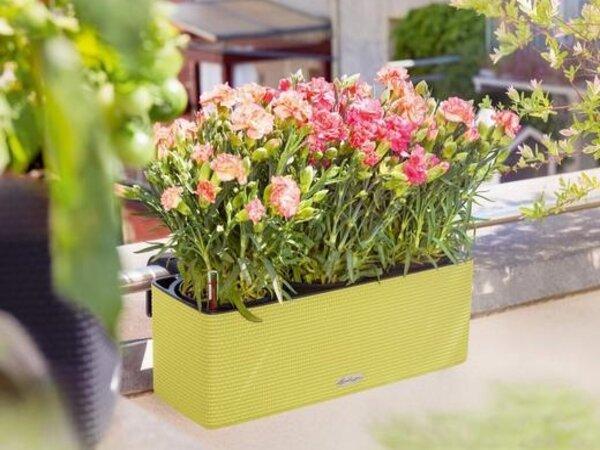 10 beautiful flowers for shade and partial shade
Want to organize an attractive flower garden, but your site is located in a place where the sun is a rare visitor?
Read article 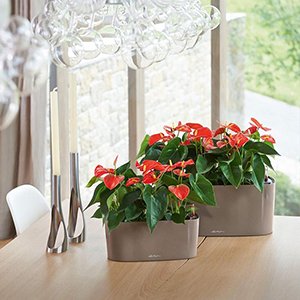 How to Choose a New Planter for Your Plants?
4 rules for choosing a new suitable pot for your plants
Read article 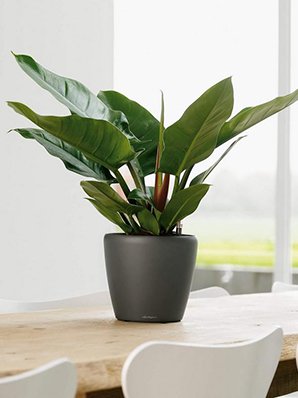 How to Take Care of Your Plants in January
Plants should be watered less frequent and with a reduced amount of water per watering.
Read article 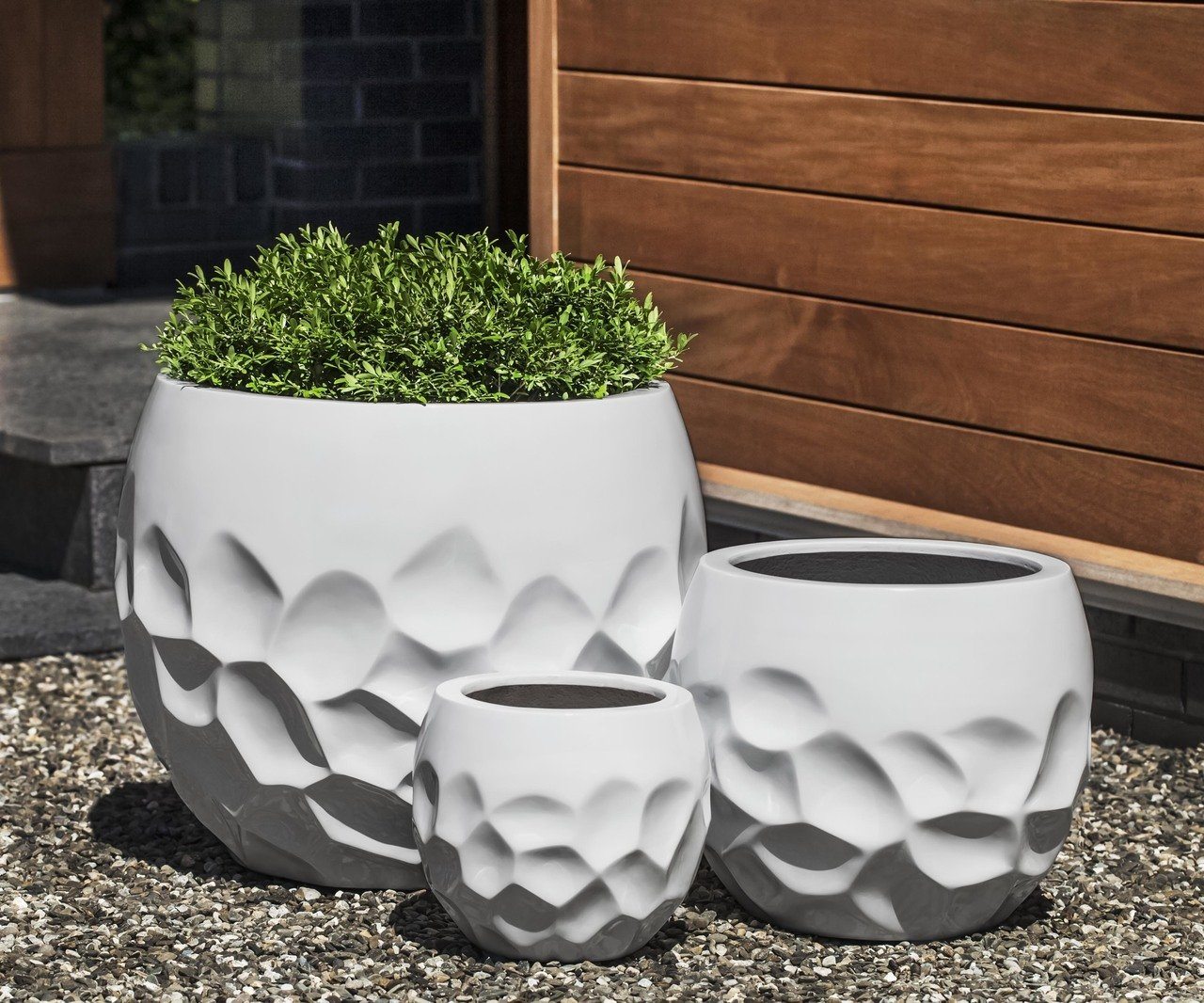 How to make a plastic planter look like stone?
Stone flower pots look very beautiful, fashionable and stylish. But such material...
Read article

How to make a plastic planter look like stone?
Stone flower pots look very beautiful, fashionable and stylish. But such material...
Read article
view all 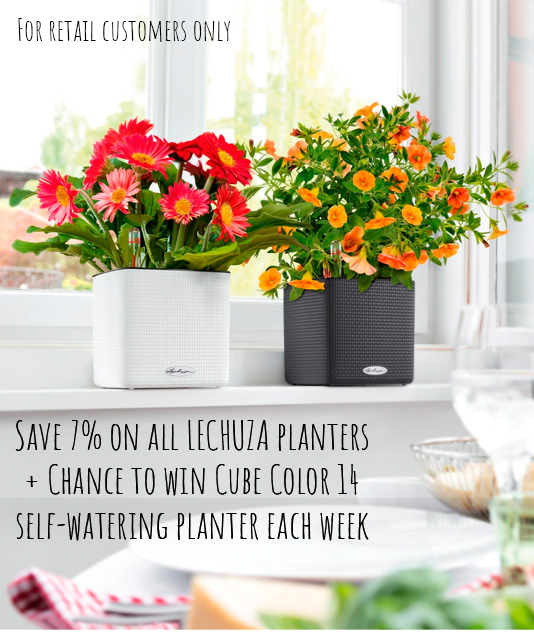